The Providence Journal reports that the buyer of the Brayton Point power plant has been announced and plans to move forward with renovations:

“Our sustainable redevelopment projects have played a transformative role in bringing hundreds of North American sites out of blight and back to productive use,” Commercial Development says on its website.

Commercial Development Corp. (CDC) appears to be a for-profit company that specializes in capturing the valuable real estate contaminated from years of industrial use.  Of particular interest to Tiverton residents who remember the nightmare endured by residents of the Bay Street area, who spent years trying to force liability for the health hazards of their properties, CDC absorbs and manages such liability as part of its services.

At least in some of its surface qualities, the company’s recent project in Marysville, Maryland, appears to be similar to Brayton Point.  Video of the explosion of that facility (shown above) is at the link, as are some concept designs for “a mixed-use development is planned for the waterfront property… which includes a 100-room hotel, retail/office, restaurants, and marina with pedestrian walkways.”

Perhaps because Brayton Point’s energy infrastructure, including the two regionally visible cooling towers, is so much more developed, the firm appears to intend to incorporate some other form of energy production into the future use of the site.  Whether that will be the only use has not been reported. 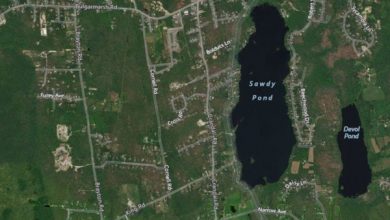 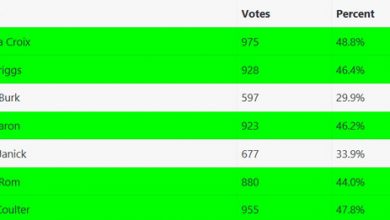