The Newport Daily News article on the closure of the Twin River Casino during Governor Gina Raimondo’s two-week COVID-19-related “pause” leaves an important question unanswered:  Does this mean Tiverton will find its supposedly guaranteed minimum revenue from the casino voided for a second time this fiscal year?

During the prior fiscal year, the state insisted that a provision in the law that lays out the arrangement for the casino, the state, and the town made Tiverton ineligible for the $3 million minimum last year.  The law says that provision does not apply if games “are no longer offered at the facility” (“for all of such state fiscal year”), which reads as if it means a permanent change.  Last year, however, the state interpreted that section as meaning any closure at all… at least of an extended nature.

Although there has been some indication that the town is considering legal action, seeking the judiciary’s interpretation of this statute, those conversations were shrouded in a closed executive session.

The Pause makes such actions more urgent.  If a few months of closure was enough to renege on the state’s promise, what about two weeks?  What about a snow day or brief power outage?  The town needs clarity.

A spokesman for the state Department of Revenue told Tiverton Fact Check that his department, which includes the state Lottery, have “not made any decisions regarding the minimum payment at the current time.”  Instead, the DOR intends to look to the state budget document that the governor will propose and the General Assembly will pass in the coming months.

The town’s elected officials — especially its elected representatives and senators in the state General Assembly — should be seeking a change in the law to secure the minimum… or at least to provide clarity about the terms of Tiverton’s implied contract with the state. 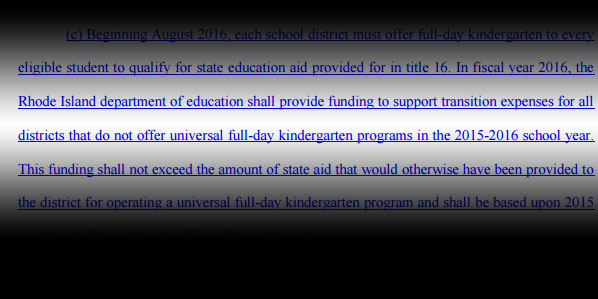 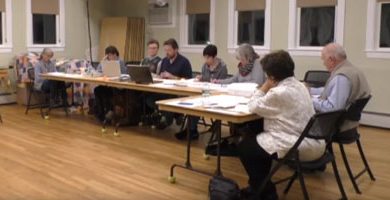 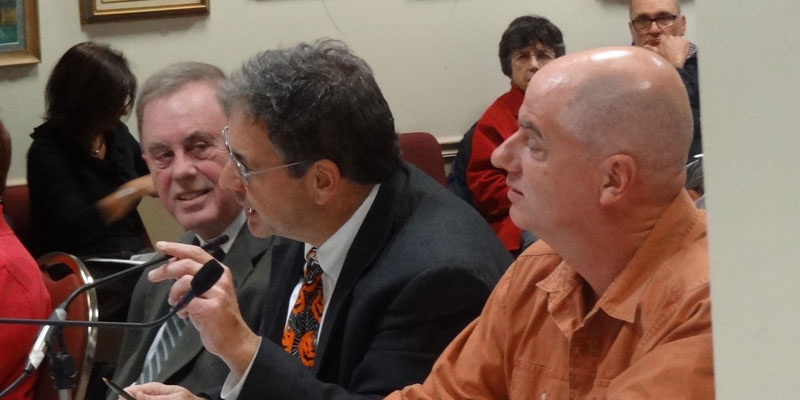