The following candidates for the Charter Review Commission, though failing to show up for the Tiverton Taxpayers Association (“TTA”) Candidate Forum, and, except for vague answers from two,  not answering the TTA questionnaire, nevertheless have revealing public records:

Perry: Proposed  amendments to Town Charter in 2016: to require 10% of electors signature on any Elector Petition (over 1200) – (Candidate Donna Edwards’ son, Councilman John Edwards, supported the 10% figure); to limit to $200K any elector petitioner change  to the Budget Committee (“BC”) recommendations; and, to eliminate the BC and the Financial Town Referendum (“FTR”), allowing the Town Council to do the budget with no direct voter failsafe.

DeCotis, Jocelyn, Paull  (the trio):  Self-proclaimed “fresh faces”. DeCotis  advocated for all day kindergarten to save his own family the expense and hassle of afternoon daycare, and said “shame” on retirees, or TTA supporters who voted for lower tax increases. He also said the BC level funding of School Department proves we have no regard for the children’s education, but fails to mention the school department’s $3.4M surplus.  Also not mentioned is the fact that the BC just delivered you, the taxpayer, a tax rate decrease. Jocelyn advocates  increasing signatures for an elector petition,  increasing  town employees’ pay, was “appalled” when the BC (as was always planned after hearings ended and budget votes began) removed the “Open Public Forum”  from the agenda  and  approved speakers’-names-only in the minutes   (necessitated by Candidate Janick’s wife, the BC secretary,  drafting  one-sided  minutes against the taxpayer).  Paull :wants increased signatures and  elimination of existing elector petition taxpayers’ rights (remand option); refuses to detail his FTR “facelift”, fails to state that FY17 budget transfers occurred because then BC “tax and spenders” (like the trio) had punished taxpayers for their vote to limit the tax increase; and  removes the taxpayer  direct vote in the use of Casino revenue.  Alarmingly, the trio lawn signs are displayed by staunch union  supporters.

Souza:  Thinks the BC no better than “Stalin, Lenin, or Kim Jung Un”, and “un-American” for removing “Open Public  Forum” (see above), and supported 500 signatures for an elector petition.

Burk: “Yes, I have been a vocal opponent of the FTR…”.

Gerlach: Require 626 signatures (5% of registered voters) for an elector petition.  (US Congress requires 500.)

Sutherland: wants to increase petition signatures, and is “naive” – she does not comprehend the gravitas of CRC recommendations.

Jones:  Threatened closure of his organization if BC did not meet his funding request..

Look for the TTA card insert in this week’s Sakonnet Times, and bring to the polls on July 18.

Member of the Budget Committee

Candidate for the Charter Review Commission 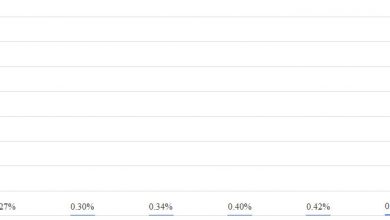 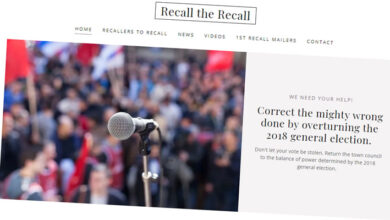