In an attempt to address exploding overtime costs in the fire department, Tiverton Town Administrator Matt Wojcik has asserted new management rules for staffing of the town’s fire department, according to a press release dated Monday.

The problem of firefighter overtime was among the very first topics to come up with the newly elected town council.  As filed minutes from its November 24th meeting show, just after the new council members had taken their seats and elected a leadership team, discussion turned to an overtime report from the town administrator.  At that time, only $40,000 remained in the overtime account, with seven months of the fiscal year remaining.  At last year’s financial town referendum, voters approved an overtime budget of $280,000.

Several factors have come together to drive the excessive overtime.  According to Fire Chief Robert Lloyd, in 2007, a previous town council and town administrator agreed to a contract with seven-person minimum manning, meaning that at least that many firefighters had to be on duty during any shift.  The town administrator at the time was Glenn Steckman, and the 2007 Town Council consisted of President Louise Durfee, Joanne Arruda, Donald Bollin, John “Jay” Edwards, Paul Carroll, Brian Medeiros, and Hannibal Costa.

The town also has two firefighters currently not working and receiving injured on duty pay.  According to Wojcik, in video from the meeting, the firefighters’ union is reluctant to allow temporary employees.

Under Wojcik’s order, described in the press release, the Fire Department will now follow minimum manning of six members per shift.  Furthermore, the South Station on East Road will only be open when at least seven members are on duty.  Other changes include only paying overtime rates when a firefighter has already worked his full schedule of straight time, and vacation and sick time will not count toward those hours, and fire marshal duties will no longer be performed on overtime, but rather will be performed during regular shifts, taking second priority to fires and other emergencies.

According to Tiverton Fact Check’s online payroll application, overtime has been a growing part of firefighters’ pay.  From fiscal years 2012 through 2014, overtime for the fire department increased from $209,703 to $348,107 to $410,792, in the years leading up to the current one. 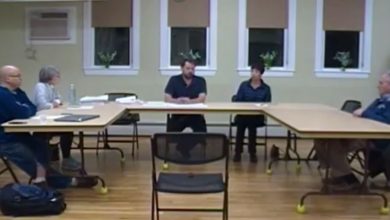 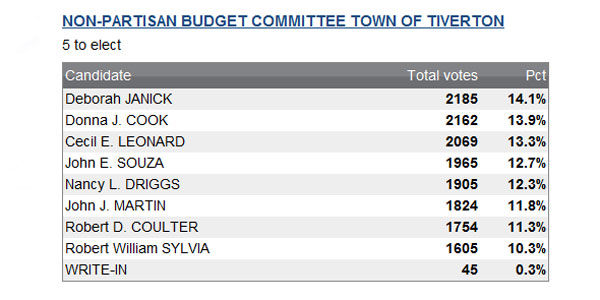 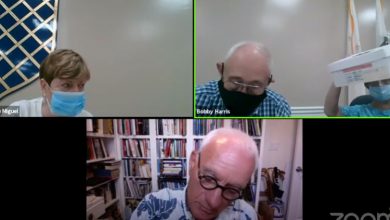