It is essential to the maintenance of a democratic society that public business be performed in an open and public manner and that the citizens be advised of and aware of the performance of public officials and the deliberations and decisions that go into the making of public policy.

In August, the Tiverton Town Council bore this out by unsealing the records of all closed executive session meetings of the council and creating a policy to ensure transparency would continue. Going forward, if elected officials thought they required secrecy, they would have to assert the reasons, track the issues, and continually justify keeping the records sealed even when the issues were over.

The actions of the new town council, beginning in October, show the caprice and injustice that make open-government regulations so necessary.  After an unjustified recall election to flip the majority of the council, Denise deMedeiros and Patricia Hilton rushed to reverse this policy.

Then, rather than simply suspending the transparency policy to provide more time for the clerk to develop a process, they rescinded it entirely.  In doing so, they attempted to take the unprecedented action of resealing unsealed minutes.  But they never actually voted to do that, probably because there is no law allowing the resealing of documents that no longer have any reason to be kept secret.  So, there is now no policy; the minutes are just like any other documents.

To summarize my conclusion about all this: In their zeal to close the door that we opened for the public in August, Hilton, deMedeiros, and friends have divided the town, removed protections for documents that actually should be private for now, and are conducting all business without having properly sworn in the primary governing body of the town, violating the Town Charter repeatedly along the way.

When they called a special meeting to kick off this bumbling play, I made sure to get in a request for all the minutes going back years.  Naturally, the town refused to provide them, so I’ve filed a complaint with the state attorney general.  Maybe his office can help Tiverton sort this all out.

The important question is:  What are they trying to hide?  Having listened to the way they talk when the doors are closed, I imagine they are terrified of what their neighbors might think if they could do the same. 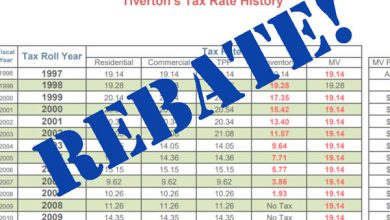 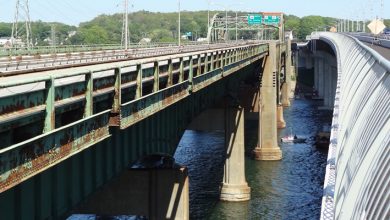