Tiverton’s Home Rule Charter has a simple and straightforward process by which residents can file complaints against elected and appointed officials and town employees for violating the rules by which the town operates.  Unfortunately, people in positions of authority typically don’t want to tie each other’s hands, and it is a repeated strategy of Town Solicitor Andrew Teitz to argue that legal language is vague and complicated.  That way he can give the officials cover to act and to rule however they want.

The hearing for a charter complaint filed by resident (and candidate for Town Council on the Clean Up Tiverton slate) James O’Dell offered a great lesson.

According to the charter, when a complaint gets to the Town Council, sitting as the Charter Monitoring and Complaint Review Board, it holds a hearing, at which both the person who made the complaint and the person about whom it was made present evidence and witnesses.  Afterwards, the board takes a vote about whether “the charges have been supported by the testimony and evidence presented.”  If so, it takes another vote to “direct the Town Administrator” to move the case along to the Municipal Court.

It’s really not that difficult.  Technically, if none of the board/council members believe the charges have been supported, no vote is necessary.  If they want to vote for the sake of a complete record, the clearest thing to do is to move to find that the charges have been supported, so they can vote “nay” to match their conclusion that “no, the charge is not supported.”   But they can go the other way and make a “yea” mean “no, not supported” if they really want to.

One way or another, if the answer is “yes, the charges are supported,” there has to be a second motion to have the administrator file the complaint with the court.  Otherwise no vote should be necessary.

Now watch the current Town Council (largely composed of candidates endorsed by Tiverton 1st and the Tiverton Democratic Town Committee) spend 17 minutes in a weird comedy skit, from the time Council President Edward Roderick asked for a motion to the time they’d actually done what most reasonable observers expected them to do the moment they first talked about the case two weeks ago:

In fairness, the first half of that time was largely used for continued discussion, but most of the rest was simple confusion about what the motion was and what “yea” and “nay” votes would mean.  The spectacle was made worse, not better, by the outside lawyer the council had hired because Teitz was representing one of the parties in the case.

Other than its frustrating length, two things stand out in this video.

Note the conspicuous agreement between the three lawyers in the room — Town Solicitor Andrew Teitz (representing the defendant), Matthew Oliverio (sitting as the council’s lawyer), and Council Member Jay Lambert — that O’Dell might have “waived” his ability to make the complaint because he didn’t file it sooner.

The complaint is against Municipal Court Judge James Donnelly, for hearing and ruling on a previous complaint that O’Dell filed against the Town Council.  O’Dell’s argument is that the council appoints the judge, so he has an unfair interest in staying on its good side and ruling in its favor and should have handed the case to the probate judge, who is elected, to act as the acting judge under section 805(b) of the town charter.

What the three lawyers were saying was that O’Dell would have had to file his complaint before the hearing.  Otherwise, he was implicitly acknowledging that the hearing was valid and therefore had “waived” his right to complain.

What it looks like is that Teitz, Oliverio, and Lambert were mainly interested in convincing O’Dell not to try to appeal the decision to an actual court of law.

The Solicitor Gets to Represent Everybody

Earlier this year, I filed a complaint with the Ethics Commission because Teitz had advised the Town Council about a complaint that I had filed against the clerk, and then he’d represented her before the council.  As I wrote in the Providence Journal, I was stunned when the commission’s director dismissed the complaint.  Basically, in Rhode Island, there’s apparently no ethical restraint on government officials’ scratching each others’ backs, as long as they do it entirely within government.

I quipped at the time that there’s no reason to force Teitz to get up out of his chair and walk around the table to represent a government client in front of the council or (for that matter) to hire a temporary replacement like Oliverio.  The solicitor can just advise the council at the same time that he represents the defendant.

This type of behavior can’t stand, so we’ll explore it more in the future. 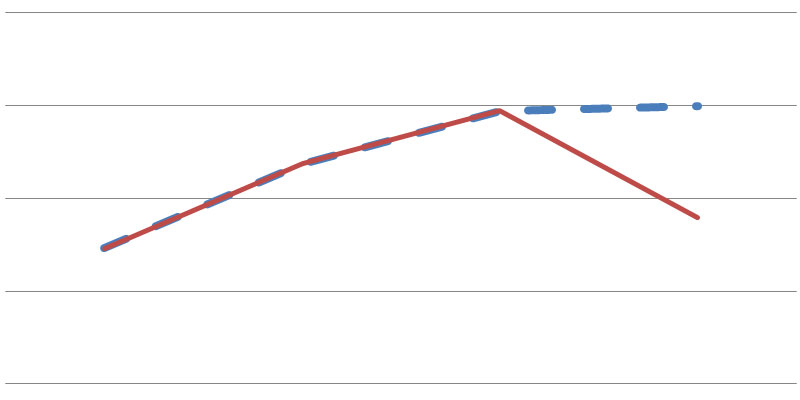 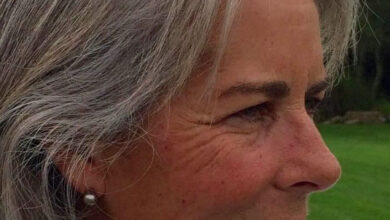